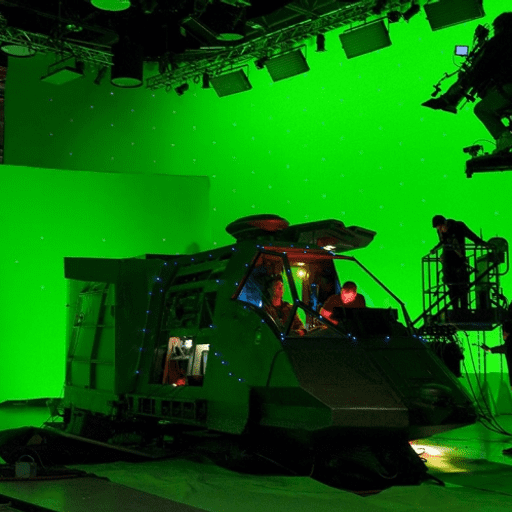 Visual effects (sometimes abbreviated VFX) is the process by which imagery is created or manipulated outside the context of a live action shot in filmmaking and video production. The integration of live action footage and CG elements to create realistic imagery is called VFX.

VFX involves the integration of live action footage (special effects) and generated imagery (digital or optics, animals or creatures) which look realistic, but would be dangerous, expensive, impractical, time-consuming or impossible to capture on film. Visual effects using computer-generated imagery (CGI) have more recently become accessible to the independent filmmaker with the introduction of affordable and relatively easy-to-use animation and compositing software.

Do you have questions about Visual Effects?

Log in to ask questions about Visual Effects publicly or anonymously.

The Story of Visual Effects and ILM 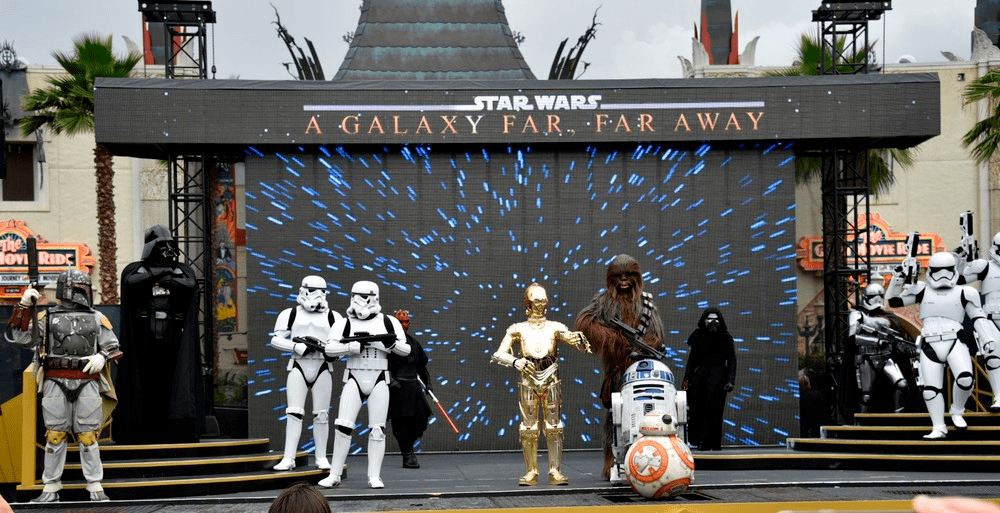 "A Galaxy Far Far Away"

It was 1977. George Lucas had written a script with the above line at the very beginning of the page. It was abstract, unimaginable in real life Filmmaking then. Only 20th Century Fox had a optical visual effects facility, but only for the inhouse films.

George with his ambitious project "Star Wars" reached to Douglas Trumbull, who was working with Steven Spielberg then for "Close Encounters of The Third Kind". He referred George to John Dykstra, who was trained in industrial design and had worked with Douglas on "Silent Running" movie... (More)

Have you guys seen Parasite yet? It was 2020's Oscar winning movie, with a stunning and realistic Visual Effects. Have a look at the VFX breakdown reel by Dexter Studio.